CORONAVIRUS- The Spread of E-Learning is not as fast 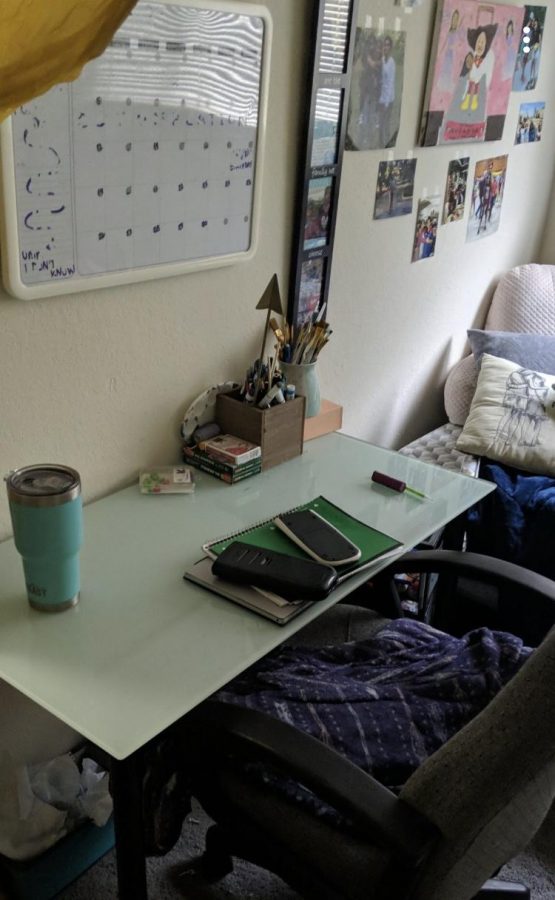 For the Millard District, coronavirus has not stopped our learning. But that is not necessarily the case for the rest of the country.

We are lucky that we have already been set up for online learning, although some students are not a fan, it really is a blessing.

With a 6% of America; and one fourth of rural areas do not have access to the internet (according to the Federal Communication Commissions), e-Learning is a struggle. Those with internet and devices will face the struggle of their device not working. This is a hard time for everyone.

Some districts in other states have also implemented online learning. Tenth grader Ananya Datla of Ann Arbor, Mich., has been on E-Learning for two weeks as of April 2. Datia’s first two weeks of remote learning were optional classes. After returning from spring break, the school has decided to continue with optional classes. Datla has six classes a day but some of her teachers have not given out any optional work yet.

On The other hand, some districts have not implemented any e-learning. As far away as Lakeside, Calif., there are students who are not receiving an education. El Capitan High in Lakeside has yet to go into online courses. Many of their students are wishing for online learning as they run out of Netflix shows to watch.

Camila Cardenes, student at El Capitan, says she is bored sitting at home with nothing to do. She has admitted that even as an introvert this quarantine is killing her.

“Am I bored enough to actually watch all the Twilight movies?” Cardenes asked.

Cardenes explains how she is mad about her AP tests and classes. She had to pay the fee for her exam only to have no teaching of the material and to have to take the test in her own residence.

Another student of El Capitan, Irene Ortega, has expressed she is going insane. As a social butterfly she says she hates being stuck at home. She is one who loves school for the people and the education.

“I want to be doing online school and not lying around or cleaning the house,” Ortega said.

El Capitan will not start remote learning until April 20. Although they have only missed two weeks of school due to their two week spring break.

California has been on a stricter lock down then Nebraska as they have already implemented a rule where only one person from the family can enter a store.

Even many schools in Iowa have done nothing for remote learning. Melanie Strudthoff an elementary special education teacher in Creston, Iowa, says she wishes her students could do more at home. Although the parents can pick up packets for their kids to work on, it is not required.

“Sixty percent  of my families don’t have internet at home. So remote learning is kind of impossible for us,” Strudthoff said.

As a special ed teacher she finds school an important time and place to make a routine and help her students achieve greatness.